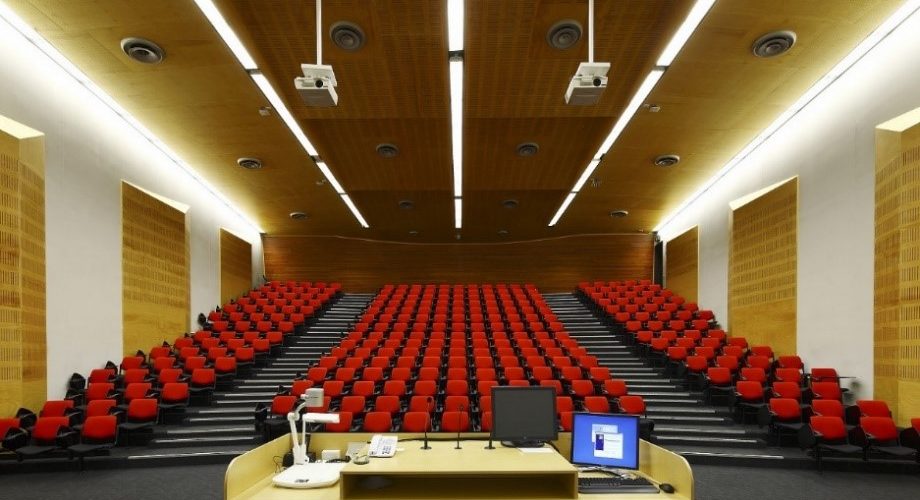 LCJ Engineers was involved in the original design and documentation of the School of Medicine at JCU.  We were also involved in the expansion which was a $34M Design and Construct project completed around 2008.

Two architectural firms and two structural engineering companies were engaged to deliver the project.  The design of the building was separated between the two teams with LCJ Engineers completing the 300-seat lecture theatre and the steel design for the remainder of the facility.

As we were only completing the design for the structural steel for the remainder of the structure we had to work very closely with the other consulting engineers to provide loads for their design.

Successful delivery of this project demonstrates our ability to work together with other consultants, designers, lead architects and the client. 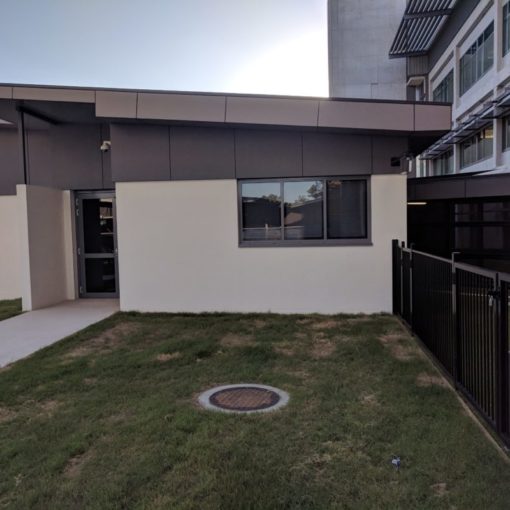