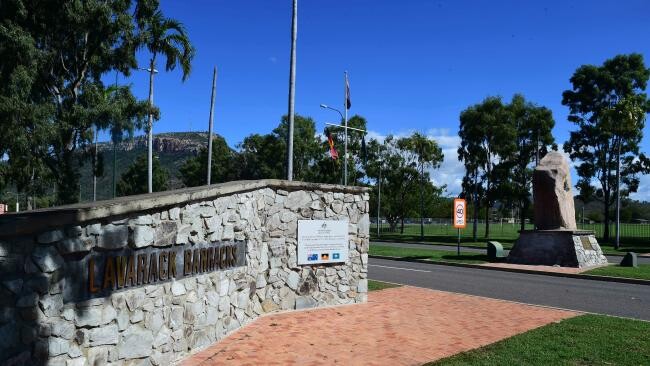 Defence purchased a new fleet of vehicles which created the need to review the road network on the base to allow heavy vehicle access.  The current condition and capacity of the existing pavement was critical in determining the effect of the new heavy loads.  Works included an assessment of traffic volumes during normal, low and high tempo exercise periods and how this was impacted by creating a designated heavy vehicle route.

All traffic infrastructure along the route was assessed to confirm offsets, road widths and street furniture that may be impacted by the proposed route.  Condition assessments were carried out of existing roads to determine how they would be impacted by heavy vehicle loads.  Pavement designs to cater for the heavy vehicles associated with the new fleet as well as the expected future traffic volumes were prepared. 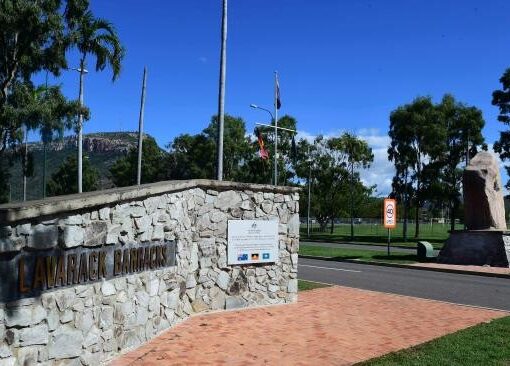 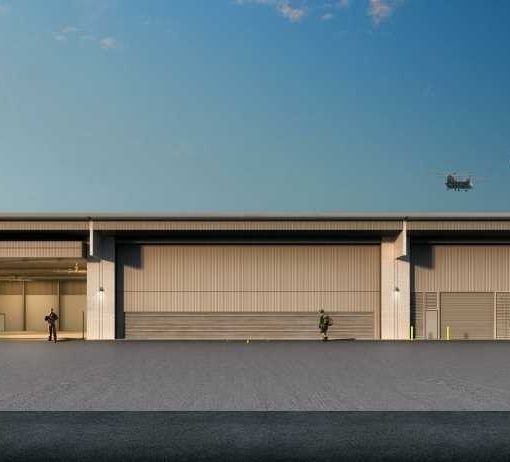 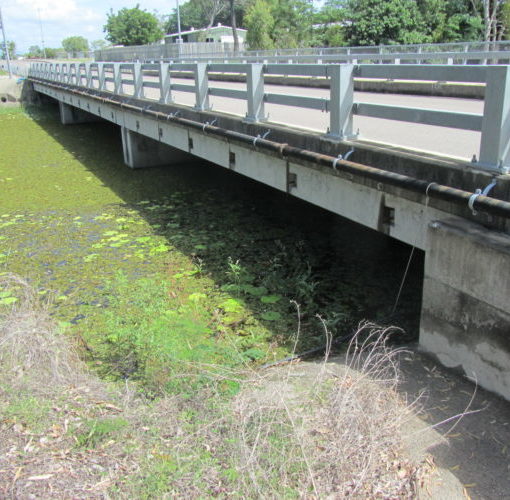 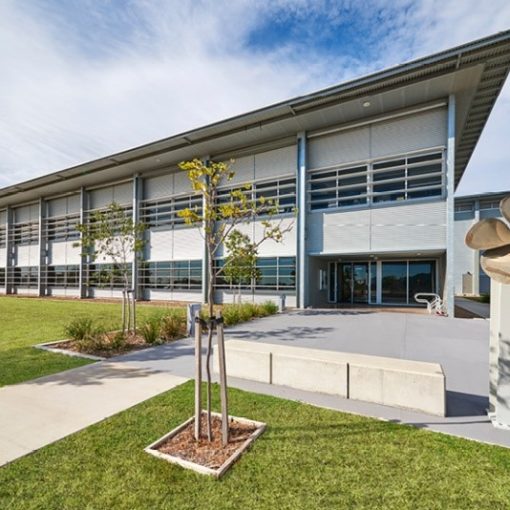